Back To The Casino After 14 Months!

It was a Saturday night, obviously.

11 pm start with cklock-out at 7 am. Obviously.

I spent the day before the actual shift chilling out and as the evening slowly approached, I started to have a small mental breakdown. I drank 4 coffees wondering if it’s enough to keep me awake till at least midnight.

At half past 9, instead of pyjamas and TV time, I put on work dress, did my make up, hair (that’s a lie, I just sprayed dry shampoo on) and headed out. 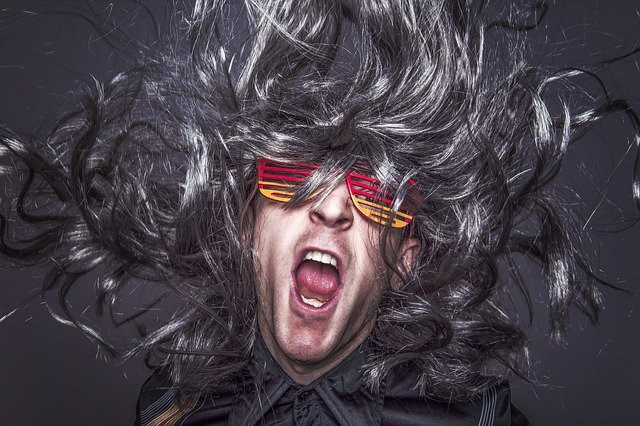 It was dark, cold and miserable and I got hammered with hailstones the entire walk towards my car. It’s parked up literally outside my front door, but still. Hailstones? At the end of May? Really?

Trending
I Swapped a University Degree for a Croupier Training School

I got to the car and found out the plot was flooded. There’s me standing in a dress, wondering how on earth am I going to get in. Shall I climb in through the boot? Lucky for me, I parked in one of the spots on the edge, so there was a curb running along. I carefully balanced on it in my long evening dress (thank you, yoga), opened the car door, threw my handbag in and gracefully fell in too.

It’s been 14 months since I’ve driven to Central London and couldn’t even remember what a bus lane was.

It seemed like the more expensive and extended congestion charge didn’t put anyone off from driving in. Just as the horrendous weather didn’t stop people from sitting outside pubs. Outside! I know it’s Saturday evening, but my windscreen wipers can’t even catch up with the amount of water falling down. But we are in Britain and it’s the first Saturday night we can go out-out. So we shall!

Sometimes it seems tlike the government guidelines are not guidelines at all. You’d think that Boris ordered everyone to go out judging from the amount of people willing to emptily wonder the streets in this apocalyptic weather.

There were people running in the middle of the road, but for Old Kent Road, that’s fairly normal. I almost felt like I was the intruder there – on the road, driving a car.

I managed to get into Mayfair without serious bumps or bruises (talking about my little Fiat here) and I’m pretty sure I drove into a one-way street the wrong way. 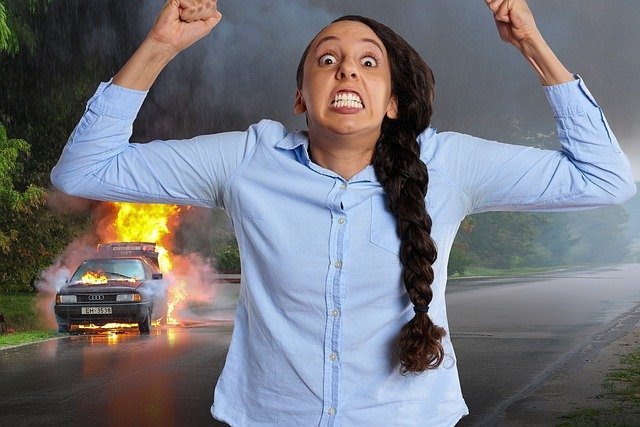 Nevertheless, I parked up close to the casino which, at 10:30 pm on a Saturday night in Mayfair, is close to a miracle.

The streets were cold, grey, wet and incredibly busy. I was instantly flooded with pure fear and nausea. I’ve been out of work for 14 months, I can’t even add up and I’m supposed to do a Saturday night shift?

I walked in and got informed that one of the big names is in and I seriously considered walking straight out again.

I put my mask and glasses on wondering whether I’ll be able to see anything.

I have no issue with wearing masks and I would gladly lock up people who claim that wearing one affects their personal freedom, but they are not the best accessory if you’re nearly blind. I cannot touch my own eye which makes wearing contact lenses a nightmare. I’ve never attempted it and I’ll never consider sticking a piece of plastic in my eye a good idea.

I also have a small face and was incredibly chuffed to find a face mask of a smaller size. It prevented my glasses from fogging up, but it also dag into my ears so badly that, close to 3 am, it was the only thing I could think of. It was probably a good thing as the pain helped me stay awake.

Luckily enough, the amount of actual adding up I had to do was minimal (thanks guys) and I was kindly sent home at 6 am just after the casino door shut. I have to say that hearing the phrase “Shut the front door!” gave me goosebumps as it’s nearly 10 years since I last heard it.

There’s something uplifting about the feeling that you can kick everyone out just before 6, or close early if there’s nobody in. Even if it’s only 5 minutes, it feels like a victory! 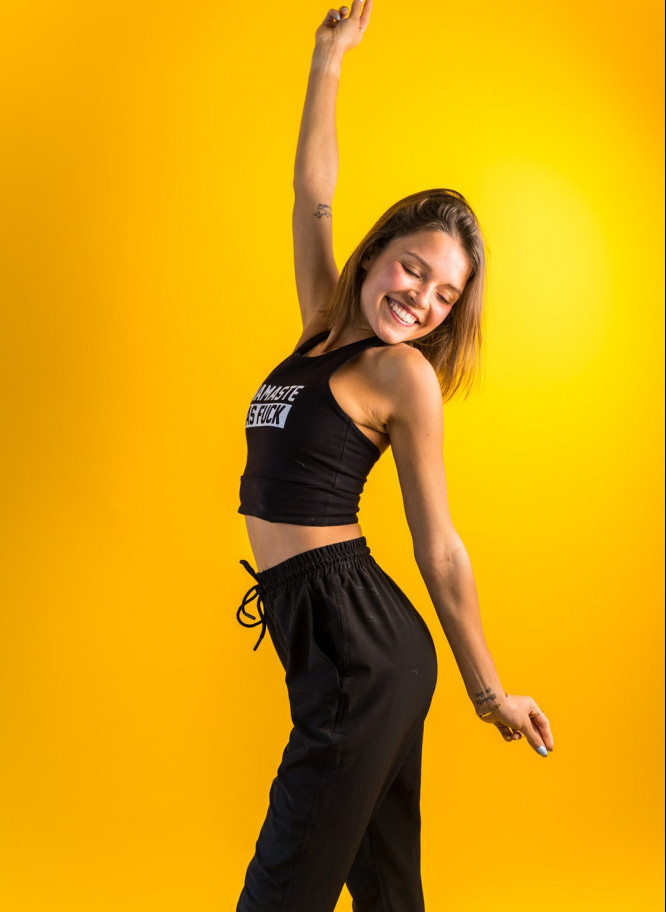 On top of that, finally taking my mask off felt as satisfying as if I’d just climbed Mount Everest. The amount of oxygen I was getting through it all night is probably comparable.

I can’t imagine dealing a busy game with that thing on my face. My glasses slide down and I have to push them back up every 5 minutes, not to mention the limited amount of air getting in. And I don’t care what the experts say – no, it’s not the same as not wearing a mask!

However, good thing about the covered face is that the customers can’t see your angry, tightly clenched jaw when you’re annoyed. Don’t get too comfortable though, you still have to control your eye-rolling.

I walked out at 6 am like a winner and hurried to my lonely car.

I forgot what it was like to drive home from work among all the Uber drivers doing 15 mph. The road was full of Priuses driving in both lanes next to each other making it impossible for anyone to get through. I swear they do it on purpose!

The sun was up and I made myself an energising playlist to avoid passing out, but I didn’t even want to go to bed when I got home and felt like I could just carry on with my day! I had a quick snack and decided to watch a couple of Big Bang Theory episodes in bed anyway. I remember the intro, that’s about it.

I decided not to set an alarm just to see how long I’ll be asleep for and how much my body will hate me for this.

I got up just after 12pm, as fresh as ever, immediately jumping out of bed and starting out on my chores. I didn’t plan much as I thought I’d just look like a zombie all day. Exactly the opposite! I’ve had coffee and breakfast, did several loads of laundry, painted a kitchen cupboard, wrote this piece, and I’m thinking about heading to the gym now. 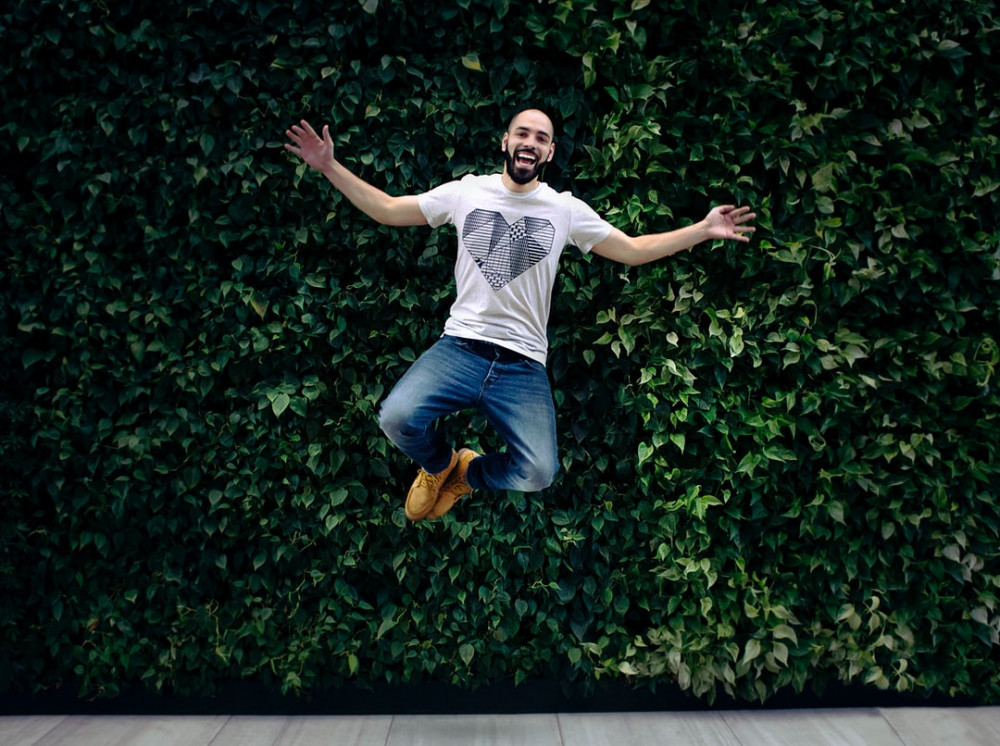 Update: No gym, it’s around 5pm and I’m absolutely knackered!

I’m checking my watch every half an hour to see whether it’s late enough to go to sleep without waking up at 4 am. One shift was fun, but it completely broke me and I can’t say I’m looking forward to doing this 5 days a week again. Having 2 days off sounds like very little compared to the past 14 months. I wish there was some obscure way for us to be able to work from home a couple of days a week.

However, the fact that we now have the power to actually shut the casino is incredible and it feels like there’s light at the end of the tunnel. Even though my shift always finished at 6 am, it didn’t feel the same because, quite often, you’re stuck there till the very last second. Often trying to control a bunch of slightly intoxicated customers who seemed to have forgotten about the fact that they are staying in a fantastic hotel in Mayfair and that it could be a good idea to go and use that super king size comfortable hotel bed! I’d gladly swap with them!

With the place closing down at 6, you know that when you hit 5 am, you just about made it and it can’t get much worse.

I suppose it also has an effect on the customers – if you know you’ll be kicked out in an hour, you’re probably more likely to pack up and go home willingly.

With gambling being a recognised problem, I believe access to it 24/7 is not healthy. Just about every establishment out there closes – from gyms to pubs. Even the clubs around Vauxhall shut at some point! Even if it’s only for a few hours to mop up the floor. I don’t believe there should be a place open 7 days a week, 24 hours a day. Anywhere.

I know we spent more than enough time at home for the past 14 months and everyone can’t wait to get out, but is 24/7 really necessary? 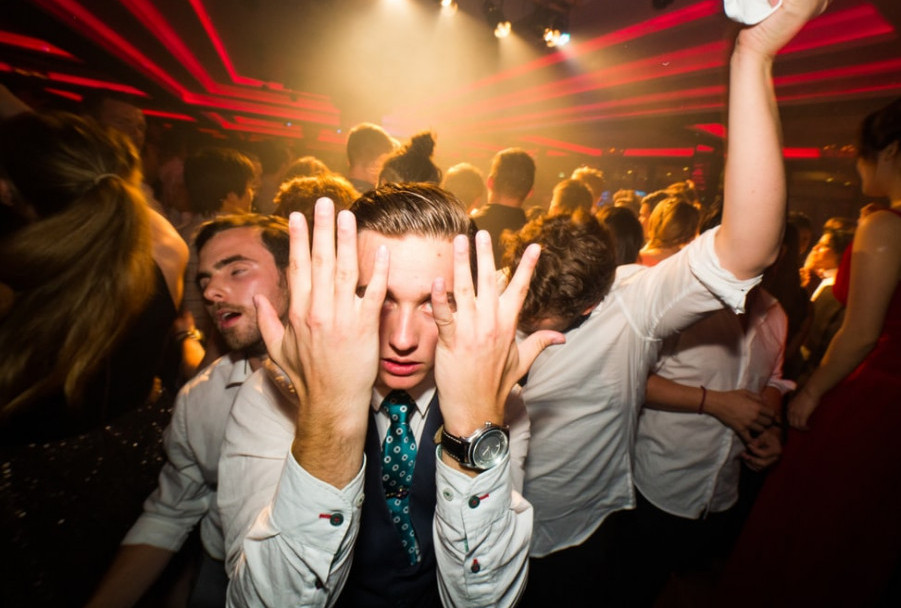 Especially when Mr. Mayor decided to scrap night tube at the weekends. Thanks Mr. Khan!

Being able to close the casino even earlier would have a tremendous benefit on employees’ lifestyle and happiness. Getting home at 7 – 8 am is no fun and you end up sleeping majority of the day. This one shift has reminded me of how it’s OK to stay up all night once in a while, but it’s not something you want to do most days of the week. It also doesn’t align with family life, it’s bad enough people work most weekends, let alone being gone for every other bedtime.

London has become so expensive to live in and many casino employees live well over 20 miles away. It’s not healthy or sustainable. Soon, I believe that even the OK-ish salary and tips won’t make up for the hours we have to work and I’m excited to see whether there will be an influx of new croupiers when casinos start hiring again. Will people be willing to take up the crazy hours after spending a year at home?

It’s interesting to see that pubs and bars struggle to find waiting staff as very few people are interested in low wage, hard work and mad hours. I’m wondering whether we’ll see a similar pattern in a casino industry.

I’m not sure why people are so reluctant to come back to hospitality, but I guess it could be one of the following reasons:

One – many people working in a hospitality and entertainment who lost their job over the pandemic are foreign, and they ended up going home to their own countries as staying in London would have been impossible.

Two – many have realised over the past 14 months that there’s more to life than working unsociable hours, sleeping and commuting.

Perhaps people did the maths and realised the amount of time and money they save on their commute is worth taking up a job closer to their homes.

I can’t wait to see the future of casinos and its staff. What do you think?

Author: admin
Filed Under: Casino Articles
A Couple Of Things I Learned As A Croupier

Searching is in progress